At Aloha College Marbella, we use our active Inter House system to create community bonds and generate some healthy, low-pressure competition. We also consider it essential that our students have the opportunity to develop their leadership, organisational and teamwork skills, which can happen through the Inter House system by electing leaders for the houses. To enhance the leadership experience for our Year 12 students we elect House Captains from that year group, who are responsible for the Representatives from the rest of the school.

Recently we have had access to the Captains of the school houses, who have detailed how the process of election has been this year. We’ve discovered first-hand how the elections are behind the scenes and have come across some very interesting reflections. 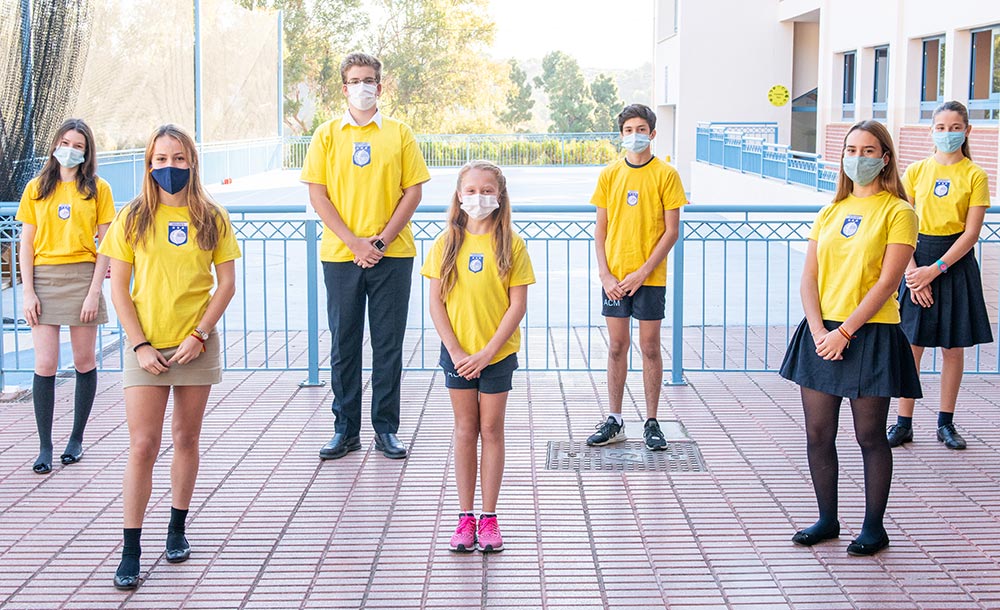 House Captain Elections Process: the beginnings
Our House Captains have gotten to work immediately and shared their notes and thoughts on the process with the communication department. You can take a juicy read below:

–   We were asked to send in an application, including reasons why we would make good house captains, what changes we would bring to the house system, the skills we would use.

–   Ms Sweeting sent us a few questions that could help us decide what to speak about in our speeches we later had to give in front of our year group.

–   It was nerve wracking for all of us to speak in front of year 12 and stand out from all the applicants.

–   There were 4 candidates for Sevilla, 3 for Granada and 2 for Cordoba.

–   The voting form was then open for students to choose their captain, but Ms Sweeting and Mr Escobar had the final decision.

–   Many candidates are incentivised to apply for this title because having a leadership position distinguishes you from other university applicants. However, while writing my House Captain application, I realised that there is much more than this to represent your House. The House System offers more than just a label to organise pupils for events; it acts as a way of ensuring students feel supported by their peers and included in the school environment. 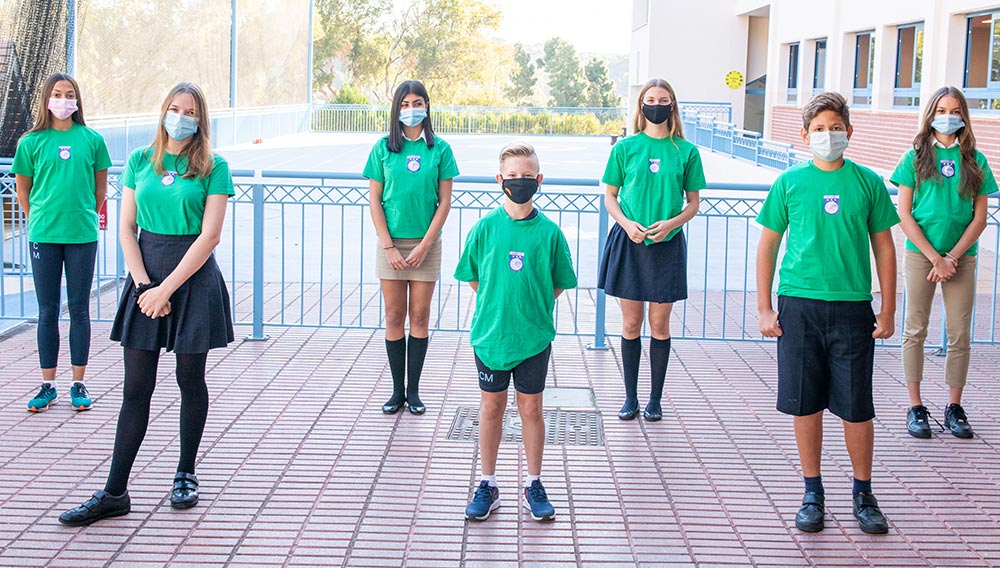 –   It was the first year the house representative elections would be held online so we had to figure out an effective way to choose the best representatives: each year group had a separate google meet which we had to join, so we had around 3 meets open at the same time.

–   It was quite difficult because we listened to 5 different speeches at the same time.

–   We tried our best to listen to all of them but it was difficult as the Google Meets were going on at the same time and teachers were trying to talk to us.

–   In the end we also researched the candidates that came forward, spoke with teachers to get to know them a little bit and made a decision according to what we believed would be the most successful house rep team.

–   Excluding having the best qualities, we took a look at candidates that wanted to make a change and have the potential to lead their house/year. 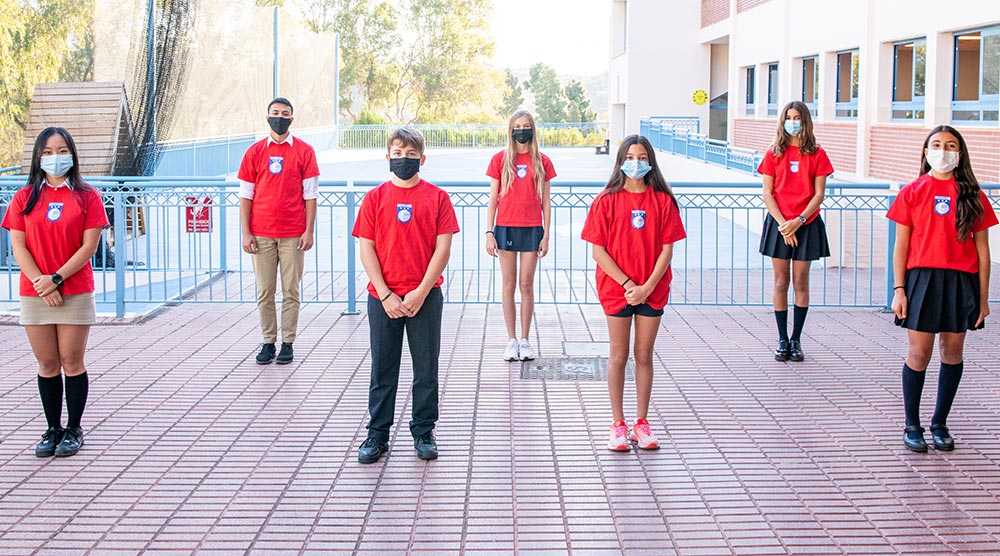 A few facts about the House system
In a nutshell, it runs through our whole school from age 3 to 18. All staff and students are part of one of the three houses, Córdoba (red), Granada (green) or Sevilla (yellow). We run Inter House competitions and events regularly in all aspects of school life – academic, music, drama, sports, anything we can think of! Students earn House points (and Pupil Profile points but that’s a whole other thing!) and top scorers get regularly spoiled with treats such as trips, non-uniform days, priority lunch passes, and special reward lunches.