Last week, children in Years 7, 8, 11 and 12 attended the European Cricket League’s tournament in Cartama, an international competition with some of the best club sides across the continent. 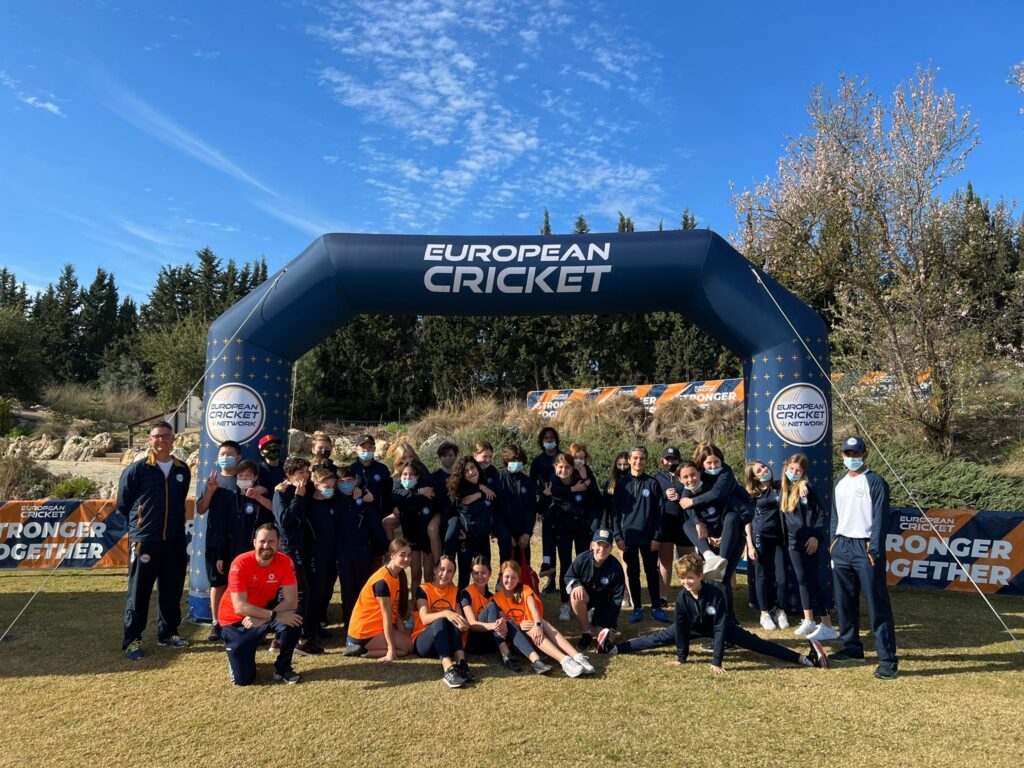 What is the event?

Our students were able to watch the live action, meet the commentators, witness the live broadcast as well as receive training from qualified coaches.

Pupils also took part in other aspects involved with hosting events such as photo sessions, assisting on the merchandising stand or helping as a ball collector.

They had the chance to see first-hand the workings of a live sporting event with TV broadcast; met the players and had footage and photographs taken with them and with the European Cricket League trophy.

Our ‘Cricketers’ were even featured on television in front of millions of viewers around the world!

But the main attraction was the opportunity for the youngsters to receive an introduction to the basic skills of cricket with various drills and game play coaching sessions with Jay Wild and Sameer, from the Cartama Cricket Club, both international cricket coaches.

We are very happy that the children enjoyed this outstanding sporting experience thanks to the Cricket’s Cool initiative for local schools in Malaga.